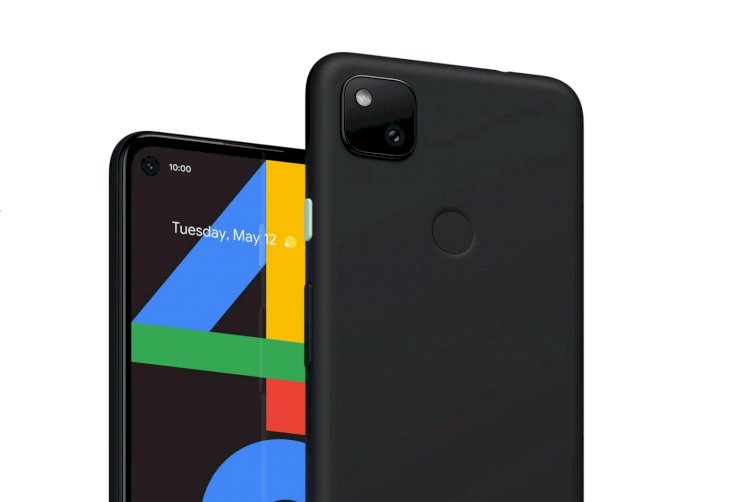 Google Pixel 4a has been launched in India. The new development comes over two months after Google brought the Pixel 4a to the global markets with a price tag of $349 (roughly Rs. 25,500). Alongside announcing the launch, Pixel 4a price in India has also been revealed. Google has also announced the sale date of the new Pixel phone in the country. The smartphone comes as the successor to the Pixel 3a and includes features like a hole-punch display and a square-shaped camera module at the back that make it look similar to the Pixel 4 that did not reach the India market.

Google Pixel 4a price in India has been set at Rs. 31,999 for the single 6GB + 128GB storage variant; however, for a limited period, the company will offer the phone at a promotional price of Rs. 29,999. To give some perspective, Google had launched the Pixel 3a in the country with a price tag of Rs. 39,999, though the phone was often available at Rs. 29,999 during online sales. The India pricing of the Pixel 4a is similar to the US price if we account for sales tax in various US states.

On the availability part, Google has revealed that the Pixel 4a will go on sale in India through Flipkart starting October 16. This is the date when the online marketplace will also kick off its Big Billion Days sale for regular customers in the country.

Last week, Google announced that the Pixel 4a would go on sale in the country on October 17. There is, thus, a slight change from its original sale date.

The Google Pixel 4a runs on Android 10 (upgradable to Android 11) and features a 5.81-inch full-HD+ (1,080x2,340 pixels) OLED display with a 19.5:9 aspect ratio and 443ppi of pixel density. The smartphone also comes with Always-on display support. Under the hood, there is an octa-core Qualcomm Snapdragon 730G SoC, coupled with 6GB LPDDR4x RAM. The Pixel 4a comes with a 12-megapixel camera sensor at the back, with an f/1.7 lens. The optical image stabilization (OIS) supported camera works with preloaded HDR+ with dual exposure controls, Portrait Mode, Top Shot, Night Sight with astrophotography capabilities, and fused video stabilization. For selfies and video chats, there is also an 8-megapixel camera sensor at the front, with an f/2.0 lens.

Google has provided 128GB of onboard storage that doesn't support expansion through a microSD card. The Pixel 4a also comes with a range of connectivity options that include 4G VoLTE, Wi-Fi 802.11ac, Bluetooth v5.0, and a USB Type-C port. There is also a 3.5mm headphone jack.

The Pixel 4a comes with a rear-mounted fingerprint sensor. Further, it packs a 3,140mAh battery that supports 18W fast charging.

In the ongoing phase of the lockdown, the Centre gave authority to the states to...

The immunity system of a body is highly affected in this disease. So, it is pertinent...

There are four endemic coronaviruses that are present, causing the common cold

Want a 1Gbps Broadband Connection For Your Home? That Will...

If a Giga speed internet connection is what you need, Reliance JioFiber, Spectra,...

The first deliveries of the new antiviral drug, registered under the name Avifavir,...