The notice stated that it was misleading for Lifebuoy to claim that its hand sanitiser could boost the user's immunity. 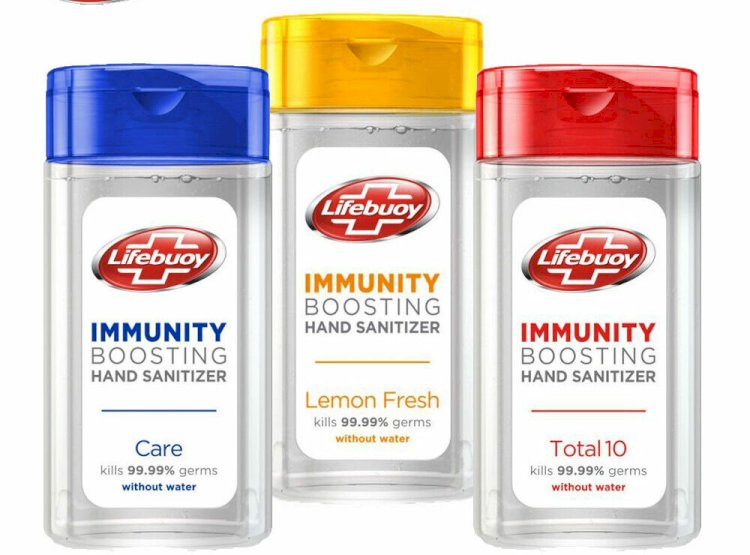 The Central Drugs Standard Control Organisation (CDSCO) has served a show cause notice to Hindustan Unilever Ltd (HUL) over an advertisement of its Lifebuoy brand of hand sanitiser.

The ad claims that the Lifebuoy hand sanitiser can boost immunity, and also fight the Coronavirus.

As reported by Mint, Drug Controller General of India (DCGI) V.G. Somani said, in a notice to the company, that Lifebuoy’s ads in television and social media contain ‘misleading claims’ of it being an ‘immunity booster’, and that applying the sanitiser on exposed skin gives a person immunity for 10 hours. The DCGI mentioned that topical application of a product can’t boost immunity, or fight germs, and hence the claim that HUL is making is ‘false’.

The report states that “Lifebuoy Immunity Boosting Hand Sanitizer contains only one per cent Niacinamide. A minuscule level of Niacinamide is absorbed through skin, which does not trigger, or boost immunological response by human body and is insufficient to make any improvement or boost immunological response in human body to fight viruses like Corona, or even germs."

The report also mentioned that “Hindustan Unilever has craftily put out a post claiming that the Lifebuoy range of products kill inactive Coronavirus, which may result in misleading and incorrect assumptions. Publication of such advertisement has the potential to mislead the general public, which may be against public interest in the present prevailing situation."

Earlier in June, the DCGI had issued a similar notice to HUL and Lifebuoy for the product Lifebuoy Virus Fighting soap. HUL had claimed that this soap had anti-COVID therapeutic properties.

With the previous complaint, the DCGI mentioned that the product was licensed as a cosmetic under the Drugs and Cosmetics Act of 1940, but the advertising messages were as if the product was a drug – which is a violation of the law.

As per the latest reports Delhi government has called for the closing of all primary...

Chinese scientists developed a combined tumor-killing therapy that can be activated...

The Kia Seltos SUV is one of the most awaited cars to launch in India this year...

The idea is to improve the call quality when you are indoors where mobile network...

Airtel recently revamped the Airtel TV app, and the app as well as the new devices...