Call of Duty: Mobile posted from their official Twitter handle, releasing a trailer for the free-to-play, multiplayer game. A sneak-peek into the game reveals signature features: iconic maps, modes, characters and a new Battle Royale experience. 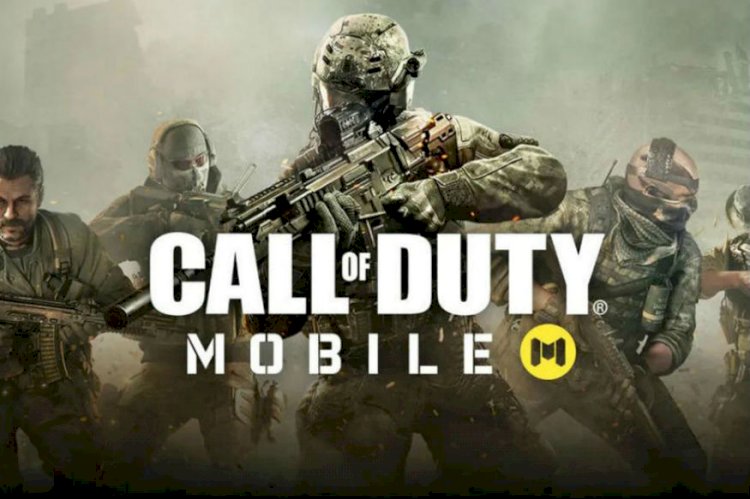 If playing games on mobile is your thing, it’s time to brace yourself, as Call of Duty: Mobile has got an official release date. The mobile version of the game is all set to roll out on your iOS and Android phones on October 1. While the Call of Duty: Mobile will be available in a number of countries; China, Vietnam and Belgium might have to wait a bit longer for the game. The announcement came from the official Twitter handle of Call of Duty: Mobile, which released a trailer along with the caption, “October 1st. #CODMobile.”

The post shared on the micro-blogging site also gave a sneak-peak into the new changes introduced to the game. It wrote, “Call of Duty: Mobile is coming to Android and iOS on October 1st. The free to play mobile experience features signature Call of Duty multiplayer, iconic maps, modes, characters and a new Battle Royale experience. #CODMobile.”

As explained, it will be a free-to-play, multiplayer game, with characters from the Modern Warfare and Black Ops series to play as. Additionally, it will have a 100-player battle royale mode. The game developers have released the official trailer for the mobile version of the game, alongside a pre-registration link. In the Call of Duty: Mobile, players will compete in several matches, which will include Team Deathmatch, Domination, Gun Game and Search & Destroy. Additionally, there are maps from other Call of Duty games, such as Nuketown, Hijacked and Crash.

This will be the sixth and seventh meeting of the prime minister with the chief...

Will Apple completely ditch all ports for its future iPhones?

In a major push to single-brand retail, the government last week had relaxed FDI...

The coaches will be spread across all major hotspots in India and cover both the...

Interested and eligible applicants can apply for the positions online at rac.gov.in...