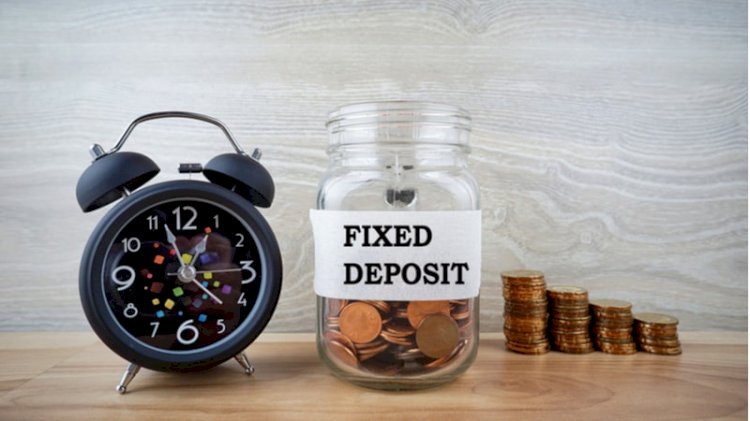 A double tax avoidance agreement (DTAA) is a treaty that India signs with another country to help non-resident Indians (NRIs) living there avoid paying taxes twice on the same income. Indians living overseas sometimes earn income in India as well, which can be taxed in both countries. Depending on the residential status, income earned abroad can be taxed in India.

“DTAA applies to any cross-border transactions, meaning if a person is a resident of one country and derives income from another country, then this treaty is likely to come into play," said Gautam Nayak, a chartered accountant.

Through DTAA, an NRI cannot completely avoid paying taxes but can cut down on the tax implications on the income earned in India. NRIs still have to pay the tax deducted at source (TDS) on income, which they can claim as exemption or credit under DTAA.

The DTAA benefit can be availed of through two methods. First is a tax credit, under which tax relief can be claimed by NRIs in the country of their residence. Second is an exemption, which NRIs can claim in any of the two counties.

To get the benefits of the treaty, NRIs need to get a tax residency certificate (TRC) from the country in which they are residents. This helps in identifying and certifying the residency status as per the income tax laws. For claiming the tax credit for TDS on dividends, NRIs can show Form 16A obtained in India as proof in their resident country.

An important purpose that DTAA between the two countries serves is reducing instances of tax evasion.

India has currently DTAAs with at least 90 countries, including the UK, Australia, China, Germany, France, Canada, Singapore, Mauritius, and Italy. “Apart from certain tax haven countries such as the British Virgin Islands, there are no major countries with which India hasn’t signed a DTAA treaty," said Nayak.

Didn’t skip EMIs during lockdown? Get cashback from your bank: Government

The Apple Watch Series 6 may be powered by Apple's latest S6 chip and switch to...

For several viral infections, antibody tests are useful for disease detection after...

The beta version is a step in Microsoft's plan to once again offer a web browser...

The launch of OnePlus OnePlus 7T has led to a limited time discount on the OnePlus...

Most scientists say the pathogen that has infected 5.3 million and killed more than...

The US and India have been cooperating during Covid-19 crisis and are providing...