Apple TV+, Apple Music, Apple News+ Could be Bundled Together as Early as 2020

A bundled package will not cost subscribers as much, when compared to the individual cost of Apple News+, Apple Music and Apple TV+. 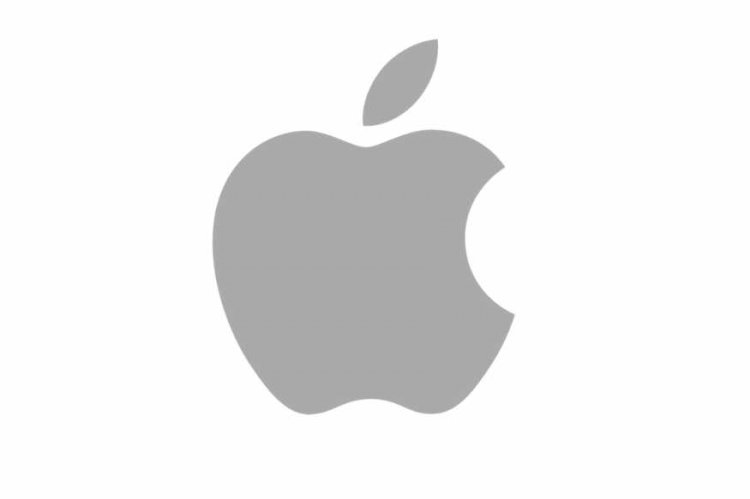 In order to boost the number of subscribers, Apple is now pondering to bundle its paid services including Apple News+, Apple TV+ and Apple Music. According to a report by Bloomberg, “people familiar with the matter” said that the bundling of the paid services will happen as early as 2020. The report confirms the rumours that have been doing the rounds that Apple might package its various paid services to get more subscribers.

The report said that a bundled package will not cost subscribers as much, when compared to the individual cost of Apple News+, Apple Music and Apple TV+. The latest move by Apple is part of deals that it has with publishers, allowing it to bundle the Apple News+ subscription service with other paid digital offerings, the report further added.

Launched in March, Apple News+ provides access to a number of publications for $10 a month (approximately Rs 717). Apple News+ provides users access to a number of magazines including The New Yorker, GQ, and People along with leading newspapers such as The Wall Street Journal, Los Angeles Times among others. A few days ago, Apple started to offer Apple TV+ subscription with no extra charge to students who already have Apple Music subscription.

As all the passenger ‘trains’ are canceled till 14th April due to lockdown Indian...

This comes just ahead of the much-awaited commercial launch of the Reliance Jio...

The Jabra Elite 85h might not be the best noise-canceling headphones on the market,...

Coronavirus: PM Modi warned people against hoarding and panic buying. "I want to...

The Vivo U10 will be a budget-oriented smartphone and could very well be launched...

OnePlus has confirmed that its smart TV range is going to ba called OnePlus TV....