Apple's new iPhones are expected to be powered by Apple's new A14 Bionic chip. 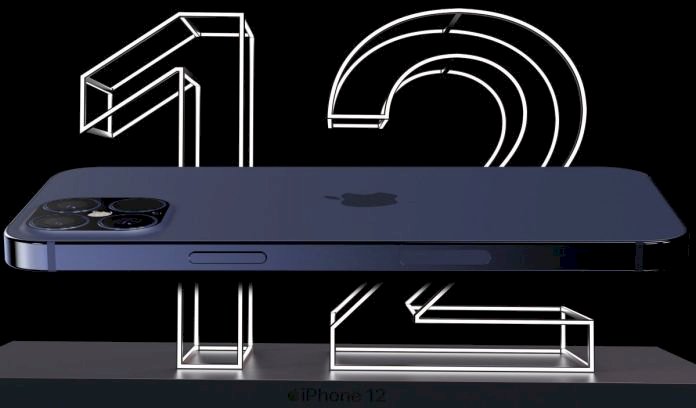 Apple is all set to launch the new iPhone 12 series of smartphones tomorrow. The launch will kick-off at 10:30 PM IST on October 13, less than a month after the company launched two new iPad and Apple Watch models. This year's launch routine has come a little later than Apple's usual iPhone launch which takes place in September every year, owing to the COVID-19 pandemic. Apple had indicated that the iPhone 12 launch "will be delayed by a few weeks" during the summer earlier this year.

Since we are just one day away from the big reveal, let us take a look at everything we know about the upcoming iPhone 12 series. Given the amount of attention Apple's iPhones gain every year, there has been no dearth of rumor and reports for the iPhone 12 series as well. From the price to the design, to the specifications, everything about the iPhone 12 has been "leaked" in the past few months. Here is all we know:

It has also been reported that Apple will give its iPhone 12 range a much-awaited redesign. The company is said to be giving the new iPhone a more iPhone 4-like design with flatter sides instead of the curved design language the company has been since the iPhone 6 series.

Late last month, there were reports of the new iPhone coming in two new color schemes. Analysts were quoted as saying then that the new iPhone 12 series might come in new Navy Blue and Red colors. While a different colored iPhone is not something new, last month's report had said that the may bring the Navy and Red colors to its flagship models this year.

IPHONE 12 MAY COME WITHOUT A POWER ADAPTER

Apple is not shipping a power adapter with its new Apple Watch and iPad variants launched in September. The announcement from Apple during its September 15 event came after a lot of speculation about the company skipping the adapter for the iPhone 12, to reduce the usage of plastic, and save the environment (money). Now, it is being said that Apple may do the same with iPhone 12.

The US and India have been cooperating during Covid-19 crisis and are providing...

A fresh set of leak suggests that Motorola is will also be launching the One Pro...

It is not just three equated monthly instalments (EMIs) that will get added to your...

No cut in petrol and diesel rates for over a month

The iPadOS is actually the first time that Apple is giving the iPad line-up its...

Do we finally have treatment for coronavirus disease?

Convalescent Plasma Therapy is an experimental procedure for COVID-19 patients