The e-commerce giant has said that its plug is easy to set up and has a 3-pin socket with 6A power rating. 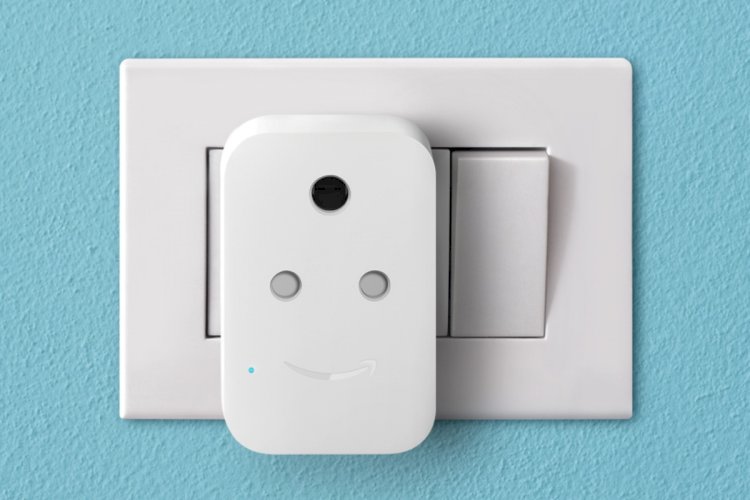 Amazon Smart Plug: Want your regular household electronic items to be smarter? Amazon Smart Plug is now available in India, and it would make everyday appliances and items smarter. The plug is a buffer that is placed between the power socket and the appliance. Amazon’s smart plug would allow users to use the Alexa app or Alexa-enabled smart speaker to operate the appliances.

The e-commerce giant has said that its plug is easy to set up and has a 3-pin socket with a 6A power rating.

Amazon Smart Plus: What all does it offer?

With the help of Amazon’s Smart Plug, any appliance from lamps to electric kettles to TVs and many more devices can be voice-controlled, via Fire TV, any Alexa device, or using an existing Echo device. This can also help in setting up routines and saving time by telling Alexa to, say, switch on the light and put on the kettle so that by the time the user reaches the kitchen after getting up, the water is already boiling.

Amazon Smart Plug: How much does it cost?

In India, the Amazon Smart Plug would cost Rs 1,999. The plug is available on Amazon in only white color. At Rs 4,498, the plug can be paired with Echo Dot, while it can go along with an Echo DOt with Clock at a cost of Rs 5,498.

How to set up Amazon Smart Plug?

The smart plug can be set up in three simple steps, according to Amazon’s website.

With these three steps, you would be all set to make all the appliances at your home smarter!

Flipkart Has Launched Its Marq Smart Tvs in India

People who commit infidelity are more than twice as likely to engage in corporate...

YouTube's messaging feature will be removed from the video platform starting September...

Android TV is expected to get a new update later this year, but it will be interesting...

Hackers Could be Using Your Android Phone’s Camera to Spy...

Nothing surprises us anymore.

The Kia Seltos SUV is one of the most awaited cars to launch in India this year...

Eyeing a boom in the number of coronavirus cases in the last couple of days, the...